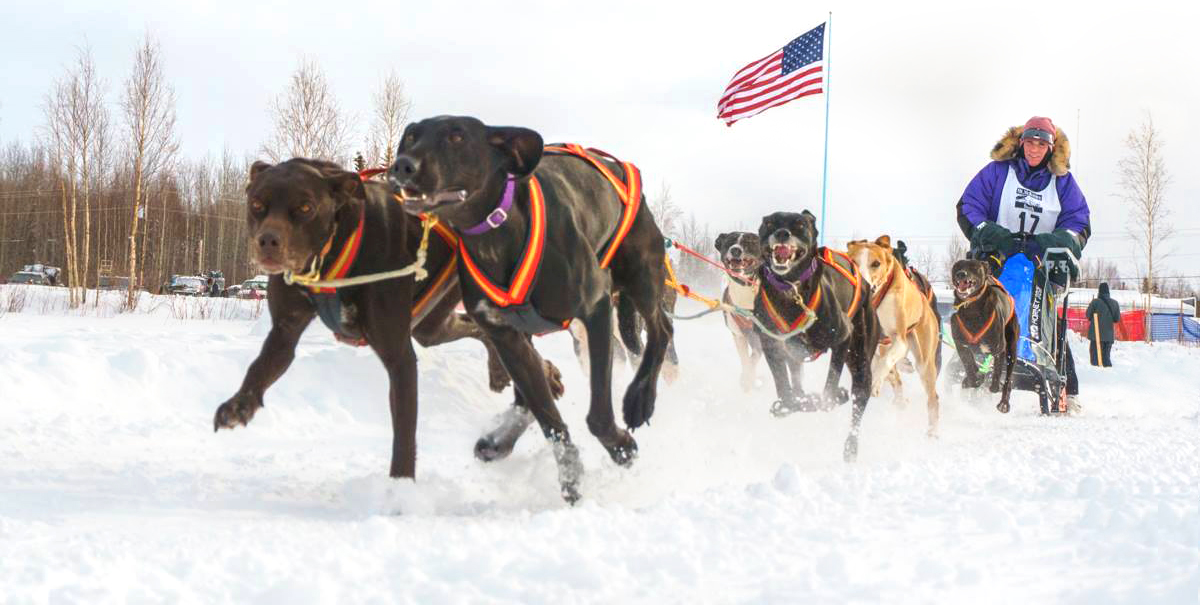 Doreen is not only a part of the Tetzner Racing Farm - she also has its own sporting success.


"Alone the intention to do it, is the adventure."

Michael's wife and the centerpiece of Tetzner Racing Farm. The so called backbone of the family what you might not pay with gold.

Her own, most exciting participation was the mass start in Oslo in the 4 dog class. At the World Championships in Hamar 2011, she was in the 6 dog class the best German. Because of this former world champion had to learn her name. The Tetzner Racing Farm hopes that Doreen continues internationally successes and enters the races in Alaska too. 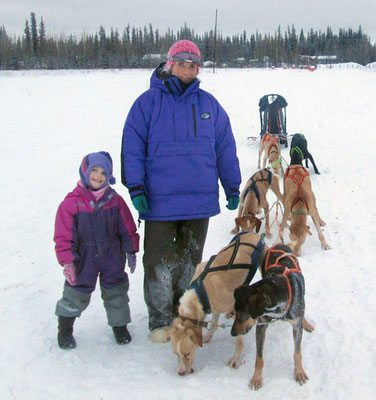 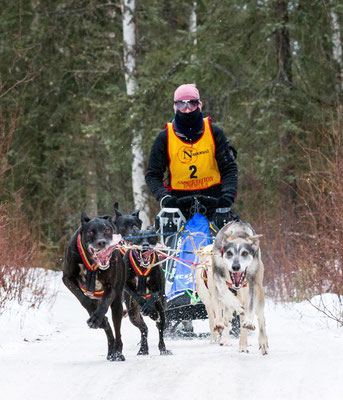 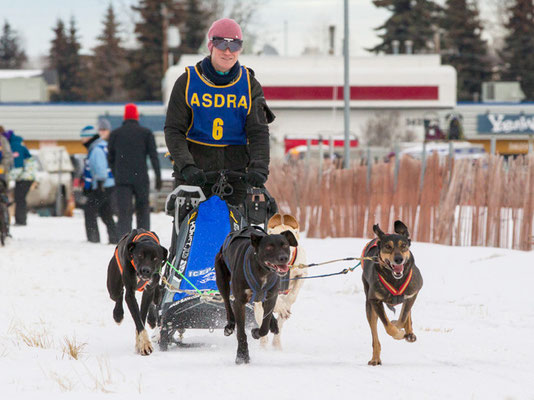 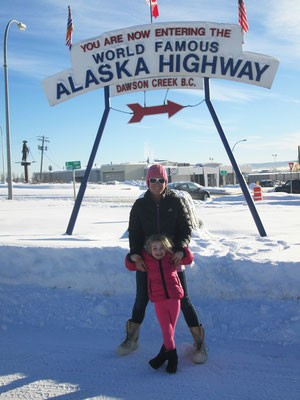 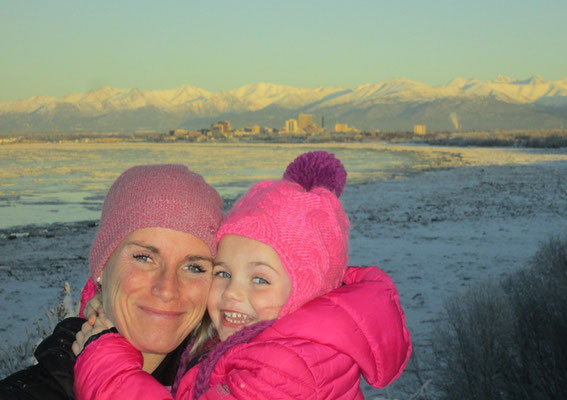 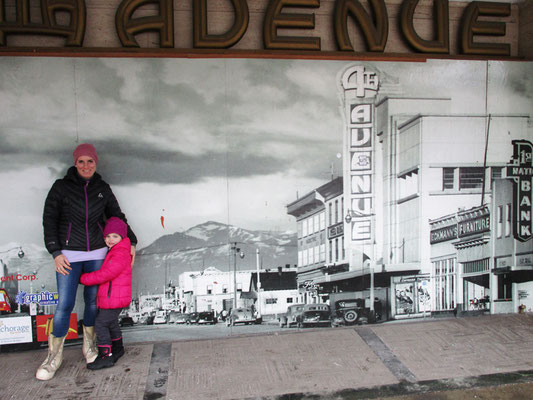