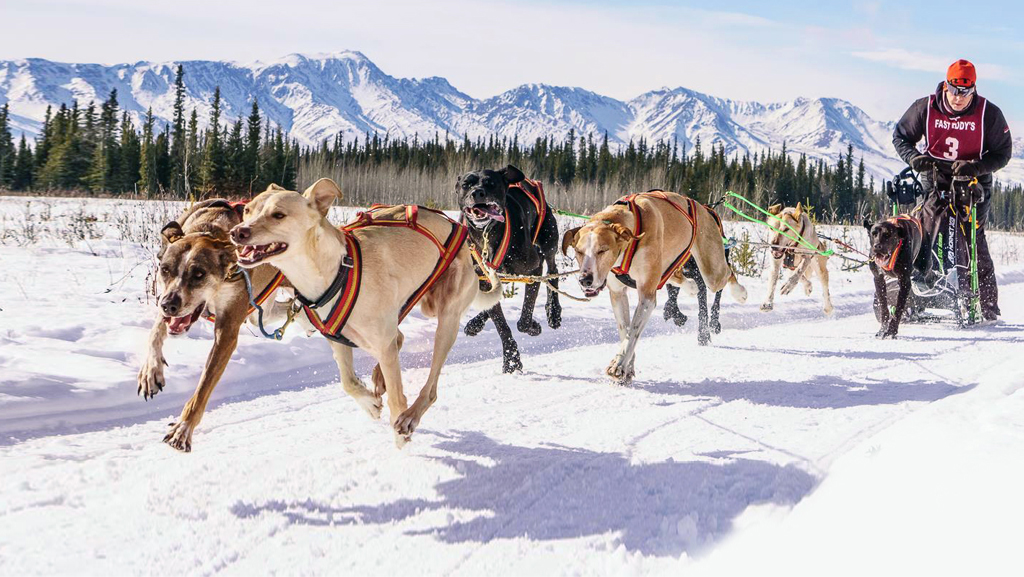 Some information about the World Champion mushing.


"No money in the world can afford what we experience out there every day ..."

Athlete with heart and passion

Michael Tetzner enjoys his life as Senior Musher and has a average media coverage because of its great international success in racing.

Again and again journalists from Radio, TV and magazines contact him initiative and produce contributions. Beside he is participating in various competitions for regular appearances. The accompanying PR support its media presence and creates attention for him and his sponsors.

Overall, Michael has traveled to more than 350 races in Germany and abroad, with more than 300 in which he scored a place among the top three. He is passionate about his sport and tooks place in the decisions and development to improve frameworks and awareness of the sport. Because of this he was involved at of the German Sports Federation and the sleddog sports club "Mushing Schleswig-Holstein" Michael worked as a "Better Mushing" -Referent of VDSV and is also a experienced trainer. He pushed many musher seminars for athletes, veterinarians, schools and employees of companies. Since November 2012 Michael is also in business with his own petfood brand ICEPAW.

Within a very short time a number of dogs and cats were cured by Michael's expertise. Michael also was able to apply his own dog language while training other dogs. Dogs with problems have become socially acceptable again. In 2005 there was the 45 minute documentary "Scarface and The Dog Whisperer".

Altogether, there are 31 TV reports and more than 300 newspaper articles. More effective media reports are planned for the future. A glimpse of which you will find our video and press.

The Tetzner Racing Farm (in Burg / Dithmarschen) offers its animals natural living conditions and almost unlimited outlet in his spacious secluded location on the Kiel Canal in the heart of Schleswig-Holstein. 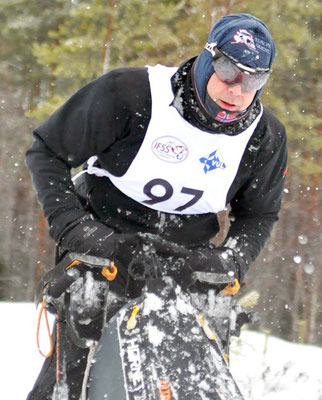 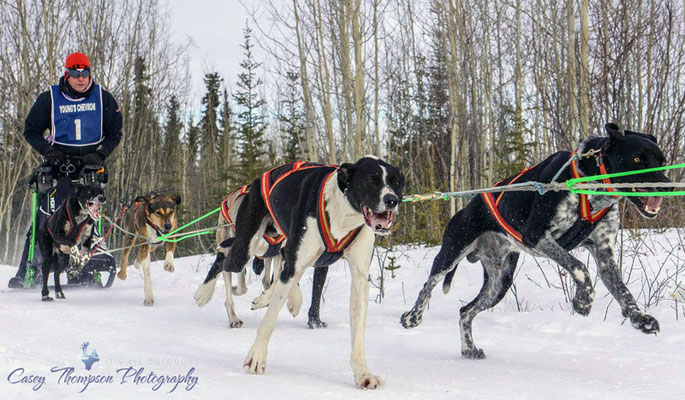 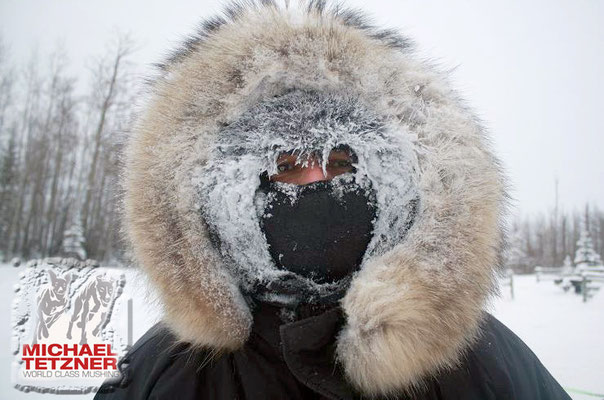 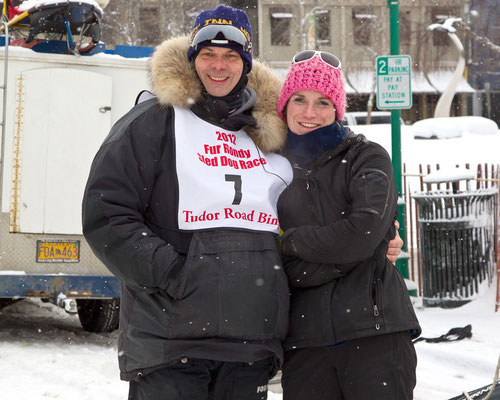 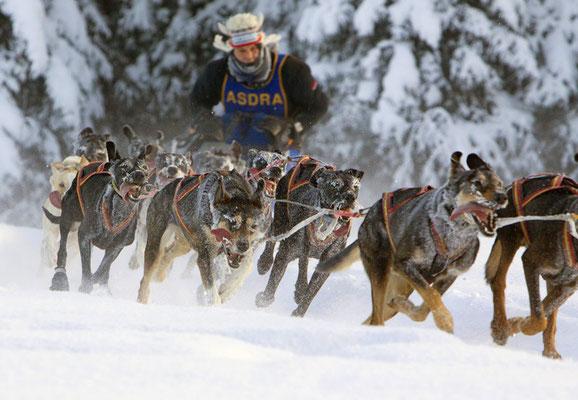 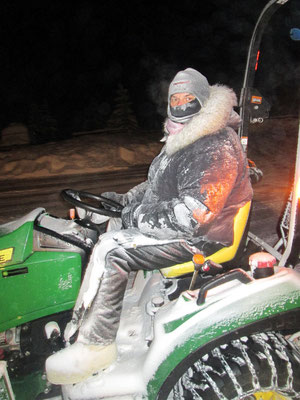 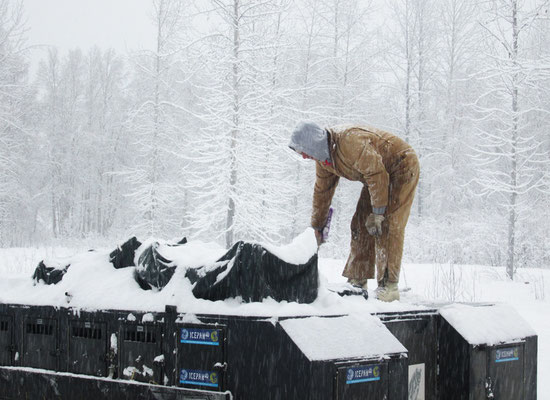 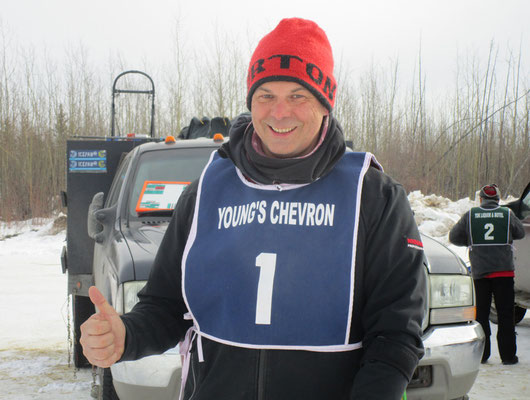 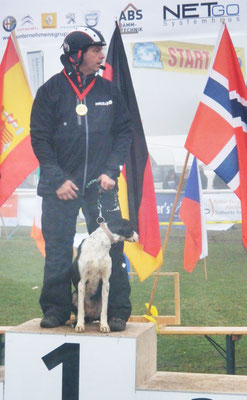